Here is a fairytale, my contribution to a small book, which was published in 2003 to mark the opening of the first underground stations in Copenhagen:

Once there was a man who was neither small or large, neither thick or thin. He was simply medium.

One night he looked so much up at the stars that he woke a star who was neither small or large, neither thick or thin. She was simply medium.

"Why are you staring so much at us as if you've never seen so many beautiful women at the same time?"

"Oh, I would really like some of you to come down to our little town and light the underground and bring people from square to the street, from work to home, from sadness to joy, from poverty to wealth," said the medium-sized man .

"You're crazy! Don't you know that we are very precious. We can't just jump down from heaven and fulfil your wish. If we are supposed to come down to your city, then we should at least have a different body. And you have to help us with the births", said the medium-sized star.

The medium-sized man was so excited about the idea that he immediately started to make it a reality. One thousand people worked for nine years to build star stations, where there was written "Metro". And they needed eleven billion Danish crowns to get expensive star equipment. 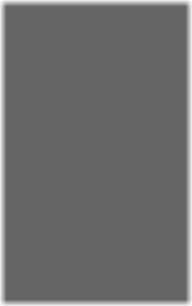 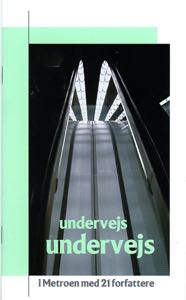 © 2003 Frederiksberg Bibliotek and the Metro

Finally, on the 19th October 2002 the first nine stars were born. Later, two medium-sized stars fell so much in love with the city, which bears the name of a king who loved to ride on the city's long avenue, that they decided to get a life there. But before one of them said yes to a life under the ground, the medium-sized man had to fulfil a particular wish: she wanted to listen to the music while she twinkled back and forth.

"But it's no problem," the man said. "In Radiohuset nearby your station they play music day and night. You can even choose what ever you want to hear."

The two stars chose to be born on the 29 May when all the trees and the flowers were biggest and most beautiful. And their midwife - yes, he was simply happy. But no one knew what he was thinking about. Only the star who liked to listen to the music could also hear thoughts. So she told the others what the medium-man thought that day:

What he thought was: "My wish was fulfilled. But it was not for free."